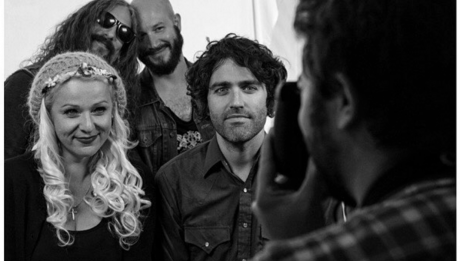 Our trek across America in the service of song continues this month with a string of shows up the east coast and back. In May we’ll be hopping back and forth between Kentucky and Virginia. June will take us all the way out west and back — more on that shortly. If [...] 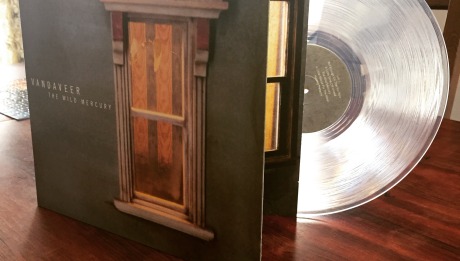 After much debate, after many struggles, after months of toiling and far too many nights of finagling, our new album, The Wild Mercury, is finally, literally, physically and digitally available for widespread consumption. We are quite excited to share this one with you. So much has transpired since we first pressed [...]

“The songs of D.C. alternative folk group Vandaveer, led by Mark Charles Heidinger, conjure colorful, familiar worlds that hit right at the heart. In a stunning new animation, ‘A Little Time Off Ahead,’ a song from the band’s upcoming album, comes to tangible life. Animated by Michael Lloyd in a [...] 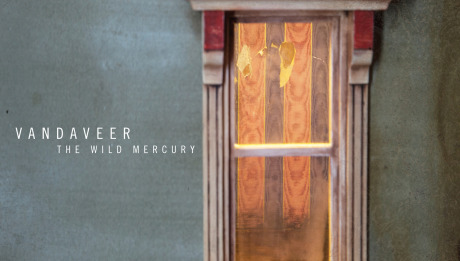 Hello folks, We’re thrilled to announce that our new record will finally see the light of day on February 19th. You can pre-order your copy now and receive immediate downloads of two advance tracks. We’ve got LPs, CDs, MP3s and some snazzy new shirts, too. Have a gander, have a [...] 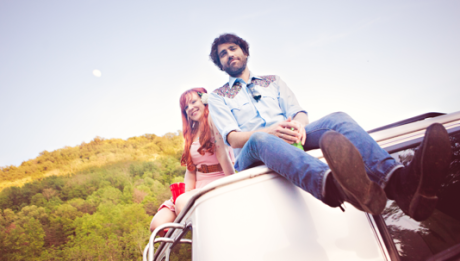 We are positively thrilled to share some music news & new music with you here today. It’s been a long time coming, this one. Our new album, The Wild Mercury, will finally be released into the world on February 19th, 2016. It’s a humbling thing to find ourselves in this position again on [...] 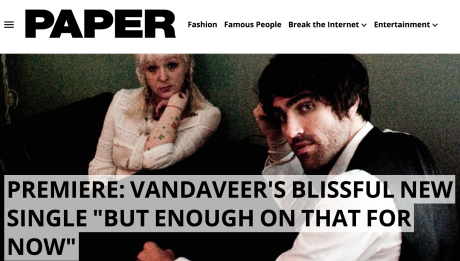 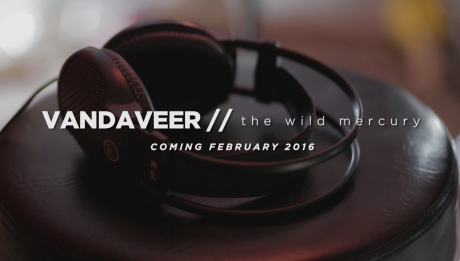 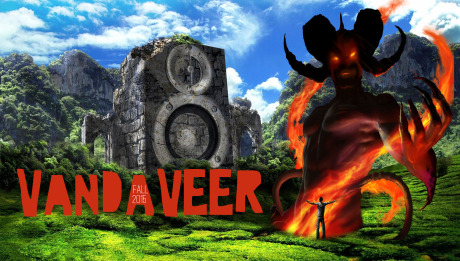 It has been one long hot summer minute since we last posted an update here. So much has changed in the land of Vandaveer since our last correspondence. Rosie overcame a swift and destructive house fire in July, in no small part due to the love and generosity of so [...] 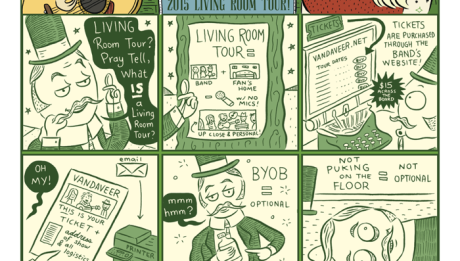 Been hearing about these living room shows, you say? Not quite sure what that entails? Interested in attending but feel the need for more information? Have a looksee at this visual tutorial, whipped up by comic wizard, Ben Claassen III, he of Dirt Farm fame. Then, click HERE for more information on [...] 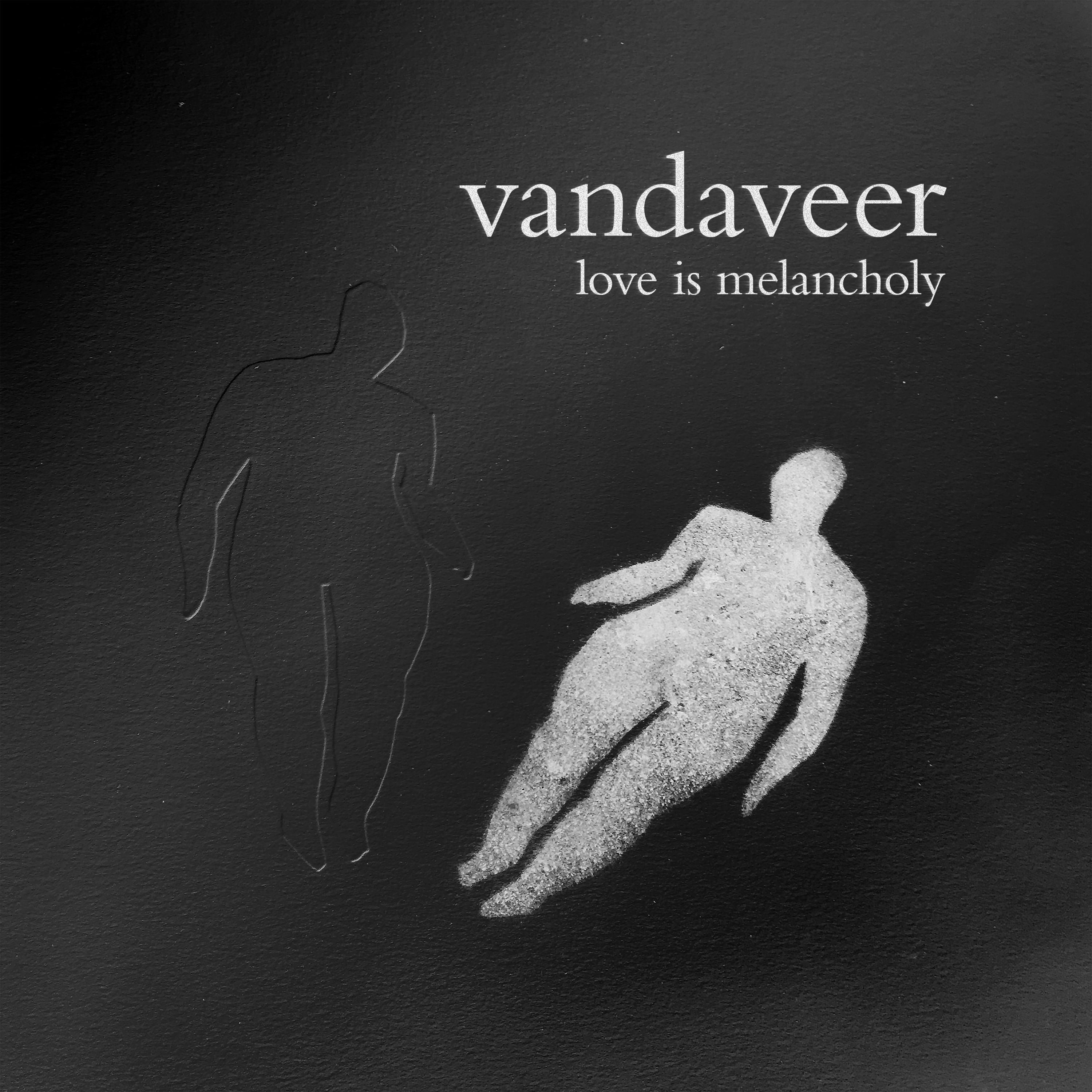